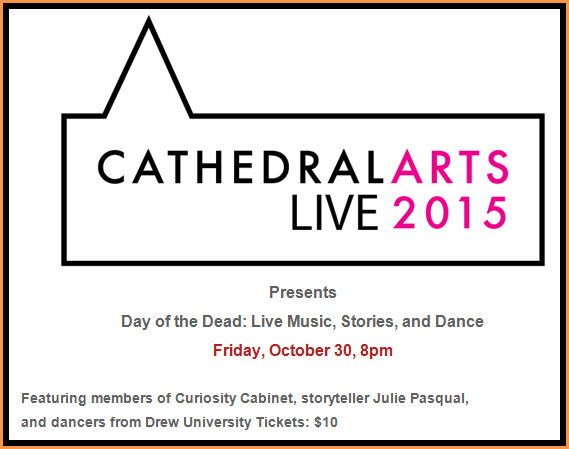 Mark your calendar and don’t miss this first event in our CAF Live Series.  It will be AMAZING! 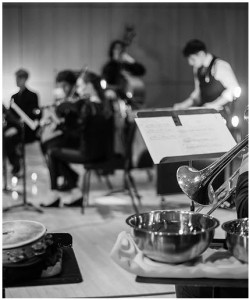 Curiosity Cabinet (proper noun): 20th- and 21st-century chamber music collective whose drawers filled are with the musical curiosities and talents of 20 instrumentalists and 6 singers, each as unique as any wildlife oddity.  Founded in 2009 by composer and conductor Whitney George, The Curiosity Cabinet’s interdisciplinary thematic performances champion new works by living composers, combined with the immersive drama of sounds, images and gestures, and invite audiences to indulge in the pleasure of spectacle, in the fun of looking as well as listening, and in the disorientating effect of satire. Among the ensemble’s accolades include the Robert Engelman Award for the premiere performance of George’s 50-minute monodrama The Yellow Wallpaper (2010) and the CUNY Graduate Center’s prestigious Robert Starer Award for George’s 13-movement work The Anatomy of the Curiosity Cabinet (2011). Other performance highlights include the annual New York City Composers NOW festival (since 2011), the premiere of selections of a new opera by David Bridges (2011), and performing as the ensemble-in-residence at the annual Hartford Women Composers’ Festival (2011).  Its recent interdisciplinary collaborations include the Satie-inspired theatrical installation Un Lieu de Vie with artist collective Concrete Timbre (2014) and The Curious Tale of Ed Leeskalnin with puppeteer Daniel Patrick Fay at Standard Toykraft Theater in Brooklyn (2015).  In the 2015-16 season, The Curiosity Cabinet will be collaborating with Daniel Patrick Fay, Concrete Timbre on their newest theatrical presentation, 4 Wars, and Fresh Squeezed Opera on their annual spring production. 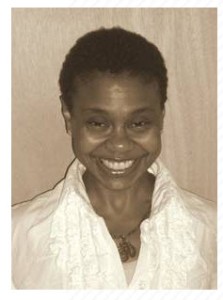 About Storyteller Julie Pasqual (from her blog)

Julie Pasqual is a storyteller who’s performances are infused with physicality and movement from her dance training, comic moments from her work in clowning, a deep love of language from her work as an actress, and a love of world cultures and folktales born from her travels to (so far) 49 of the 50 states, and 12 countries. Using all of her performance skills, and an ever present spirit of playfulness, Julie brings stories to audiences from pre-schoolers to prisoners, and everyone in between in single shows, assemblies, workshops, and residencies. Schools, libraries, festivals, museums, group homes, shelters, detention centers, and even weddings, have been some of her venues. When not telling tales, she can be found performing for the Big Apple Circus Clown Care hospital program bringing joy and fun to hospitalized children and their families, and teaching the ancient practice of yoga at several studios, and women’s shelters, as well as running to nowhere on the nearest available treadmill!!!

The dance program at Drew University is a balance between learning and honing basic technique skills with choreographic collaboration and creativity. The technique classes offered are, Ballet, Movement for the Musical Stage and Contemporary Dance and Movement. Each focus on the fundamental basics of alignment and coordination mixed with the artistic interpretation and performance aspect of the given genre of dance that is being focused on. All classes encourage not only technical development, but a historical appreciation for the studied genre of that semester. Classes include a somatic approach with a strong foundation in anatomical principles which promote healthy as well as artistic movement.

The dance program also hosts a guest artist in the spring who teaches a master class as well as a performance for the Drew community. Recent internationally known performers include Lava, Momix, Claire Porter, Eiko and Koma, Roseanne Spradlin, Guta Hedwig and Erick Hawkins Dance Company.