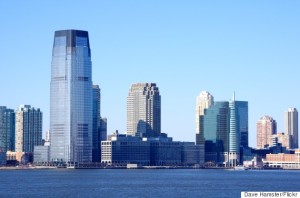 Surprised? A new NerdWallet.com study shows that those seeking green options have plenty to choose from. They gathered statistics from the 150 largest cities in America to determine which are the most environmentally friendly. The analysis was based on environmental quality, methods of transportation, sources of energy and housing density.

Repost: @trompeterrealestate Hopping on this trend for #jerseycity 😍 We Love living in Jersey City, How about you?
Pro Arts Jersey City has announced its inaugural exhibition in their first gallery in 26 years - The Empowering: a social justice show. Link in bio for the full details!
❗️Coming soon: Historic Downtown Jersey City’s Winter and Spring Farmers Market❗️
×
Loading Comments...
%d bloggers like this: