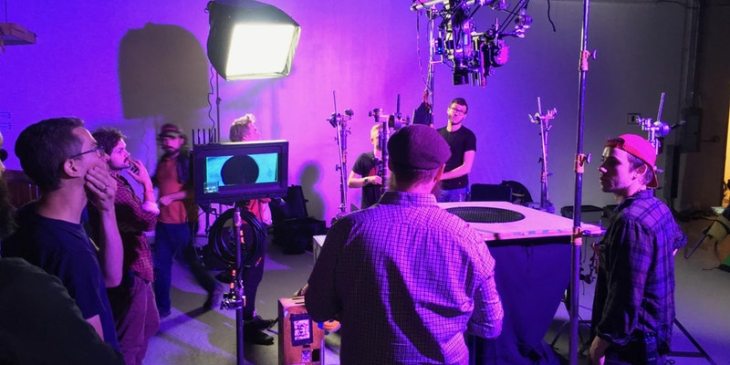 Come out to network with Jersey City’s film and TV community!

This month, we’ll also screen several short films made in JC, or by JC residents. Since it’s summertime, the theme is “nature,” and the screening culminates with a mind-blowing wildlife short from JC’s John Dunstan! You’ll also get a sneak peek at a scene from the sci-fi comedy feature “Snatchers,” written by meetup co-founder Guy Patton!

The meetup and the screening is totally free.

What better place to go au naturel then the lawn at Pacific Flea? We’ll be screening outside on Stu’s HUGE inflatable screen. Some seating available, but bring some folding chairs to ensure a seat!